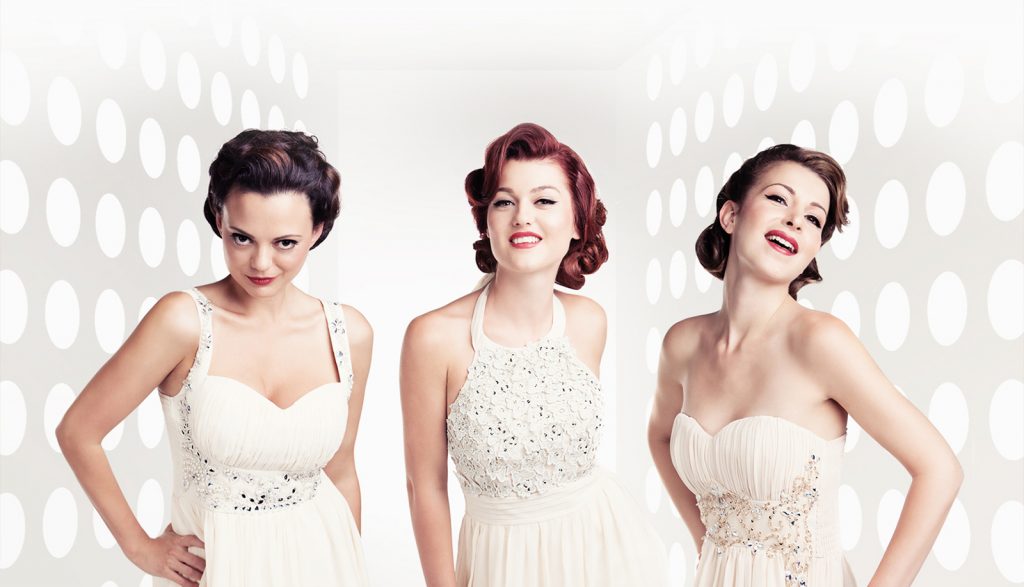 “Hypnotic” with a mini-concert to Melvin Jones’s entourage

The Hypnotic Trio has immersed the members of one of the world’s largest humanitarian organizations – the Lions Club – in the world of Balkan music with its new feature piece “Ederlezi”.

Especially for the 62nd organization forum in Europe, the string trio had prepared a mini-concert, which surprised nearly three thousand members of the international organization that had come to Sofia.

The guests, including the jury of the prestigious young music contest “Thomas Cuti”, also applauded Misirlou’s performances from “Criminale” and “Libertango” in Piazzolla. An event of this magnitude was held for the first time in a country from Eastern Europe, and the capital hosted many discussions, workshops and cultural events, part of the Lions’ big forum.

The Lions Club is a global humanitarian organization founded nearly a century ago by insurance agent Melvin Jones, which unites business clubs in the United States behind the cause of helping people in need. The members of the club proved to be exceptional connoisseurs of quality music, and the most enthusiastic fans of stringed instruments rushed into Hypnotic’s dressing room to say they were skilful of their performances. “It was a great experience for us to immerse in the atmosphere of charity and humanism,” the girls from the trio commented immediately after the concert.

Any cookies that may not be particularly necessary for the website to function and is used specifically to collect user personal data via analytics, ads, other embedded contents are termed as non-necessary cookies. It is mandatory to procure user consent prior to running these cookies on your website.